By: research
In: Medicine
With: 0 Comments 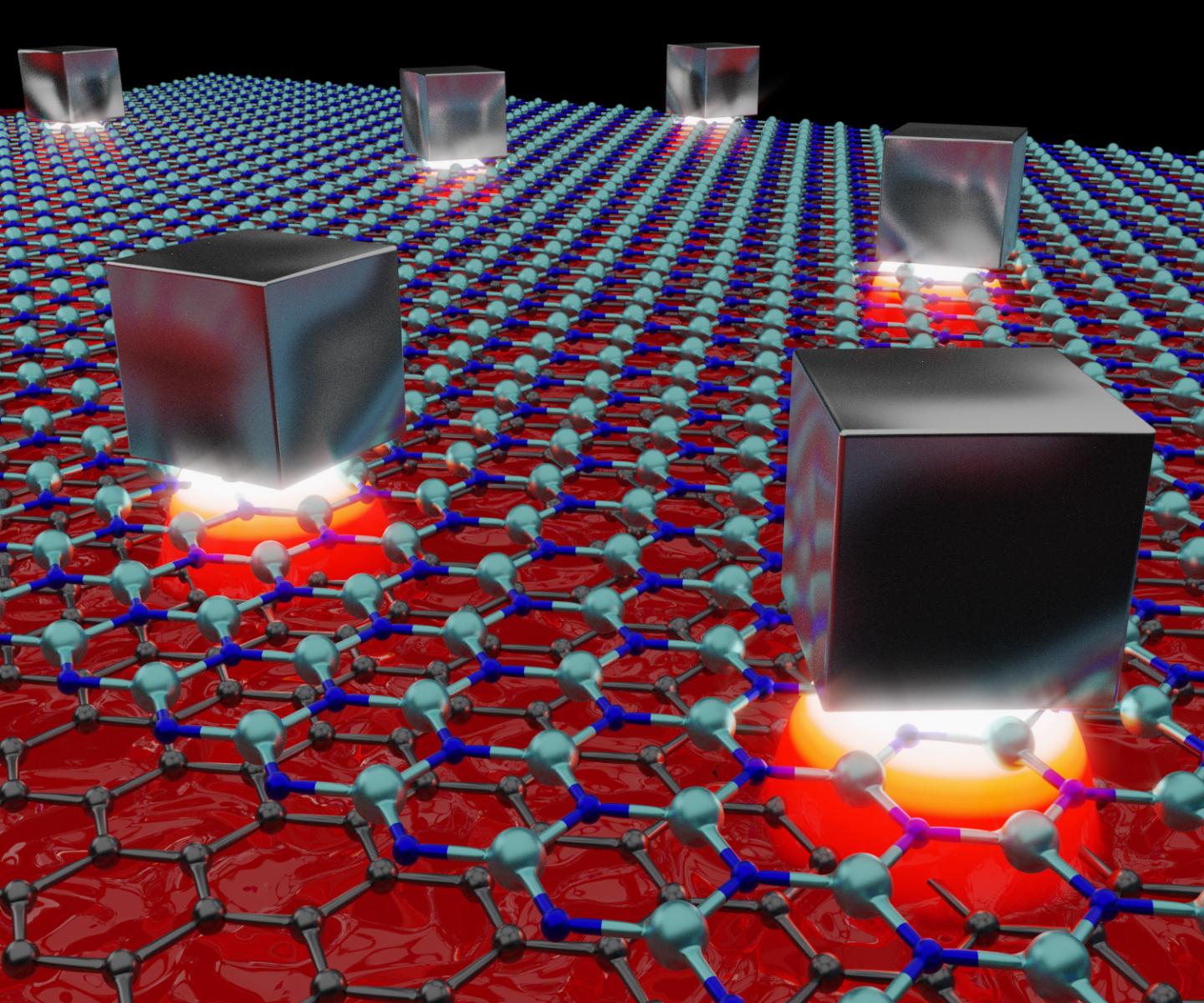 Miniaturization has enabled so many unfathomable dreams. Shrinking down electronic circuits has allowed us to access technology like smartphones, health watches, medical probes, nano-satellites, unthinkable a couple decades ago. Just imagine that in the course of 60 years, the transistor has gone from being the size of your hand palm to 14 nanometers in dimension, 1000 times smaller than the diameter of a hair.

Miniaturization has pushed technology to a new era of optical circuitry. But, in parallel, it has also triggered new challenges and obstacles to overcome, for example, on how to deal with controlling and guiding light at the nanometer scale. New techniques have been on the rise searching for ways to confine light into extremely tiny spaces, millions of times smaller than current ones. Researchers had earlier on found that metals can compress light below the wavelength-scale (diffraction limit).

In that aspect, Graphene – a material composed from a single layer of carbon atoms, with exceptional optical and electrical properties, is capable of guiding light in the form of “plasmons”, which are oscillations of electrons that are strongly interacting with light. These graphene plasmons have a natural ability to confine light to very small spaces. However, until now it was only possible to confine these plasmons in one direction, while the actual ability of light to interact with small particles, like atoms and molecules, resides in the volume that it can be compressed into. This type of confinement, in all three dimensions, is commonly regarded as an optical cavity.

In a recent study published in Science, ICFO researchers Itai Epstein, David Alcaraz, Varum-Varma Pusapati, Avinash Kumar, Tymofiy Khodkow, led by ICREA Prof. at ICFO Frank Koppens, in collaboration with researchers from MIT, Duke University, Université Paris-Saclay, and Universidad do Minho, have succeeded to build a new type of cavity for graphene plasmons, by integrating metallic cubes of nanometer sizes over a graphene sheet. Their approach enabled to realize the smallest optical cavity ever built for infrared light, which is based on these plasmons.

In their experiment they used silver nanocubes of 50 nanometers in size, which were sprinkled randomly on top of the graphene sheet, with no specific pattern or orientation. This allowed each nanocube, together with graphene, to act as a single cavity. Then they sent infrared light through the device and observed how the plasmons propagated into the space between the metal nanocube and the graphene, being compressed only to that very small volume.

As Itai Epstein, first author of the study, comments, “the main obstacle that we encountered in this experiment resided in the fact that the wavelength of light in the infrared range is very large and the cubes are very small, about 200 times smaller, so it is extremely difficult to make them interact with each other.”

In order to overcome this, they used a special phenomenon – when the graphene plasmons interacted with the nanocubes, they were able to generate a special resonance, called a magnetic resonance. As Epstein clarifies, “A unique property of the magnetic resonance is that it can act as a type of antenna that bridges the difference between the small dimensions of the nanocube and the large scale of the light.” Thus, the generated resonance maintained the plasmons moving between the cube and graphene in a very small volume, which is ten billion times smaller than the volume of regular infrared light, something never achieved before in optical confinement. Even more so, they were able to see that the single graphene-cube cavity, when interacting with the light, acted as a new type of nano-antenna that is able to scatter the infrared light very efficiently.

The results of the study are extremely promising for the field of molecular and biological sensing, important for medicine, biotechnology, food inspection or even security, since this approach is capable of intensifying the optical field considerably and thus detect molecular materials, which usually respond to infrared light.

As Prof. Koppens states “such achievement is of great importance because it allows us to tune the volume of the plasmon mode to drive their interaction with small particles, like molecules or atoms, and be able to detect and study them. We know that the infrared and Terahertz ranges of the optical spectrum provide valuable information about vibrational resonances of molecules, opening the possibility to interact and detect molecular materials as well as use this as a promising sensing technology”.

2020-07-11
Previous Post: The electric hum of life may have originated with primordial lightning
Next Post: US Space Force hires a horse to boldly go where rockets can’t. (The beach)

Ticker
The most beautiful places in the world 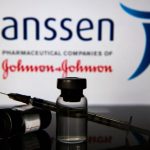 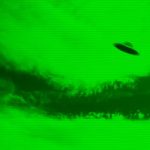 Most Americans think intelligent aliens exist, and half think they have visited Earth 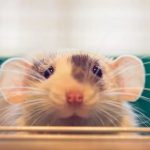 Gut bacteria may ‘talk’ to the brain, mouse study suggests 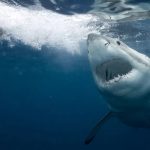 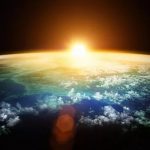 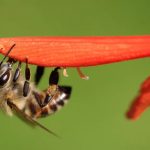 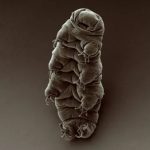 These tiny indestructible tardigrades will reveal how to survive in extremes of space
Click Here
Copyright © 2020 TOR || TIMES OF RESEARCH - It's all about Research, the True Findings || www.timesofresearch.com || All Rights Reserved.