By: research
In: Environment, Space and Time
With: 0 Comments 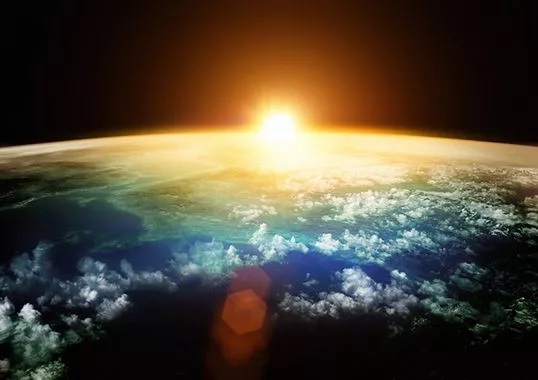 “The trends we found were quite alarming in a sense.”

Planet Earth is now trapping twice as much heat as it did 14 years ago, according to findings of a new study, which raise concerns about the possible acceleration of climate change.

For the study, researchers looked at data from the Clouds and the Earth’s Radiant Energy System (CERES) instrument, which flies on several NASA Earth-observation satellites and measures how much energy the planet absorbs in the form of sunlight and how much of that it emits back into space in the form of infrared radiation.

The difference between the incoming and outflowing energy is called the energy imbalance, and the study found that in the period between 2005 and 2019 the imbalance doubled compared to the years before.

The scientists used additional data from Argo, an international network of robotic sensors distributed all over the world’s oceans, which measure the rate at which oceans heat up. The researchers said comparing CERES data to Argo helped strengthen the findings as global oceans are known to absorb up to 90% of the excess energy trapped by the planet.

“The two very independent ways of looking at changes in Earth’s energy imbalance are in really, really good agreement, and they’re both showing this very large trend,” Norman Loeb, lead author for the new study and principal investigator for CERES at NASA’s Langley Research Center in Hampton, Virginia, said in a statement. “The trends we found were quite alarming in a sense,” he added.

Loeb and his team concluded the increased heating is a result of both naturally occurring and human-made processes. Increasing concentrations of greenhouse gases such as carbon dioxide and methane in Earth’s atmosphere lead to more heat being trapped by the planet.

Meanwhile, the shrinking size of ice sheets, caused by the planet’s warming, leads to less of the incoming energy being reflected away from the planet’s surface.

But the researchers found that a natural recurring pattern called the Pacific Decadal Oscillation (PDO) is also contributing. The PDO cycle causes regular fluctuations in the temperature of the Pacific Ocean with its western parts becoming cooler and the eastern parts warming for ten years, following an opposite trend a decade after. An unusually intense PDO phase that began in about 2014 caused a reduction in cloud formation above the ocean, which also resulted in the increased absorption of incoming energy by the planet, the scientists said.

“It’s likely a mix of anthropogenic forcing and internal variability,” said Loeb, referring to the effects human activity has on the heat exchange between the Earth’s atmosphere and the surrounding space environment and the natural variations in the behavior of the planet’s ecosystem. “Over this period they’re both causing warming, which leads to a fairly large change in Earth’s energy imbalance. The magnitude of the increase is unprecedented in this record.”

Loeb added that while the study captures only a short period of time, the rate of the heat uptake suggests that the Earth’s climate is even more off-balance than previously thought and that worse effects can be expected (including steeper temperature and sea level rise) unless the trend is reversed.

The study was published June 15 in the journal Geophysical Research Letters. 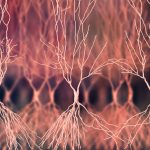 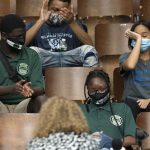 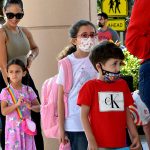 Schools are reopening. COVID-19 is still here. What does that mean for kids? 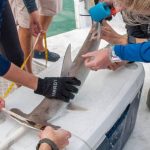 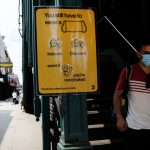 New delta variant studies show the pandemic is far from over 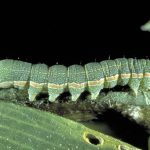 Viruses can kill wasp larvae that grow inside infected caterpillars 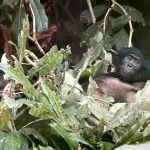 Climate change may be leading to overcounts of endangered bonobos 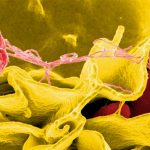 Human cells make a soaplike substance that busts up bacteria
Click Here
Copyright © 2020 TOR || TIMES OF RESEARCH - It's all about Research, the True Findings || www.timesofresearch.com || All Rights Reserved.