Bloodthirsty vampire bats like to drink with friends over strangers

By: research
In: Animals
With: 0 Comments 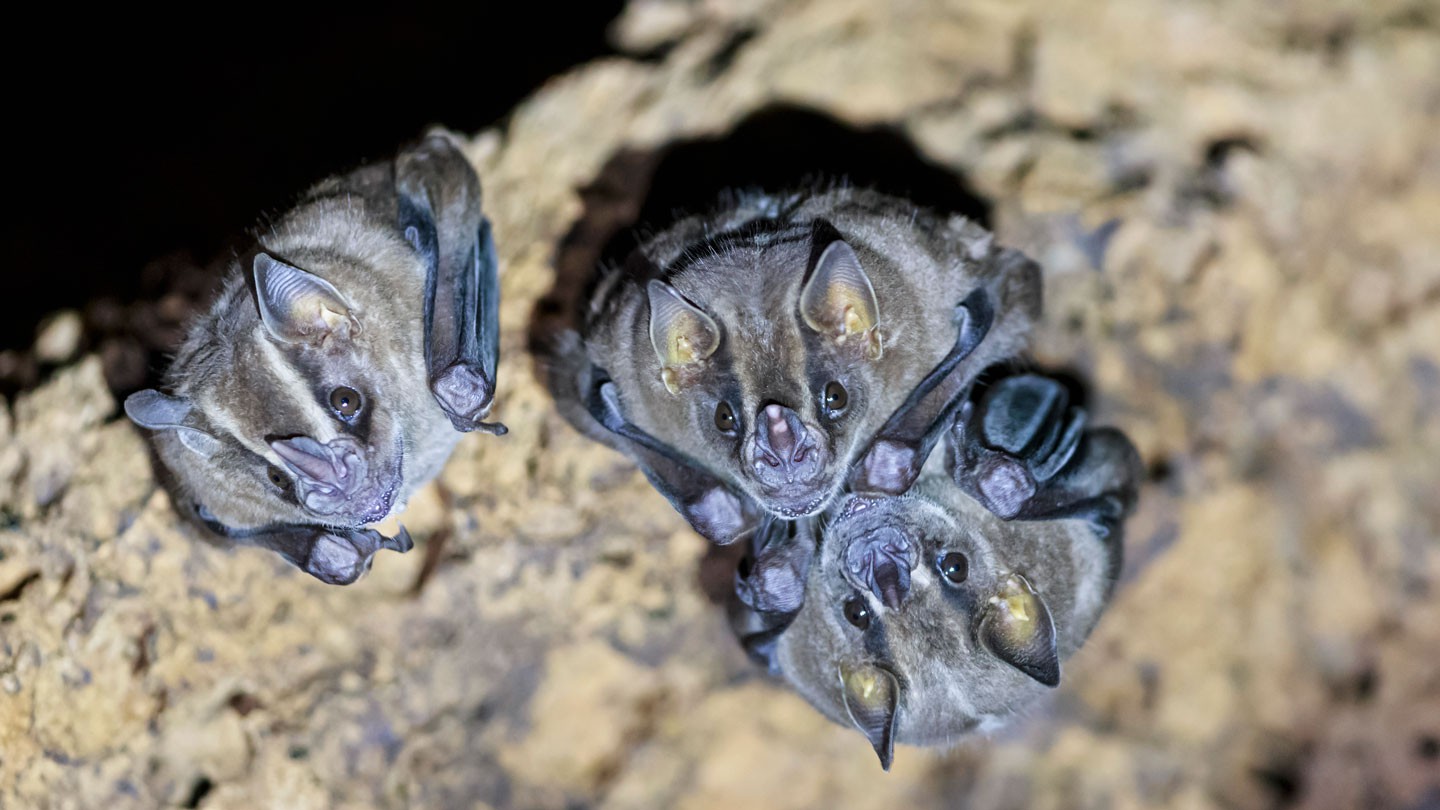 Vampire bats may be bloodthirsty, but that doesn’t mean they can’t share a drink with friends.

Fights can erupt among bats over gushing wounds bit into unsuspecting animals. But bats that have bonded while roosting often team up to drink blood away from home, researchers report September 23 in PLOS Biology.

Vampire bats (Desmodus rotundus) can form long-term social bonds with each other through grooming, sharing regurgitated blood meals and generally hanging out together at the roost. But whether these friendships, which occur between both kin and nonkin, extend to the bats’ nightly hunting had been unclear. “They’re flying around out there, but we didn’t know if they were still interacting with each other,” says Gerald Carter, an evolutionary biologist at Ohio State University in Columbus.

To find out, Carter and his colleague Simon Ripperger of the Museum für Naturkunde in Berlin, built on previous research that uncovered a colony’s social network using bat backpacks. Tiny computer sensors glued to 50 female bats in Tolé, Panama, continuously registered proximity to other sensors both within the roost and outside, revealing when bats met up while foraging.

Bat buds rarely left the roost together, suggesting that they don’t go on tightly coordinated hunts, Carter says. But bats with a history of associating with one another were more likely than strangers to meet up in the field and likely feed together, the researchers found. Rendezvous with friends also lasted longer, on average, than other interactions. That was especially true for bats with many roost buddies.

“These are more or less haphazard encounters,” Carter says. He suspects that the bats mostly forage alone, but when they encounter a friendly bat on a cow, for instance, they’ll feed together instead of fighting or flying off to find other food. Biting a new wound can take 10 to 40 minutes, Carter says, so sharing with a friend could save these bloodthirsty bats time and energy. 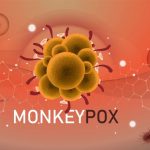 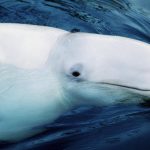 55,000 beluga whales are on the move, and you can watch their migration live

How to build better ice towers for drinking water and irrigation 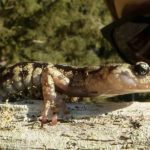 ‘Wandering’ salamanders glide like skydivers from the world’s tallest trees 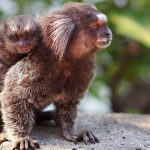 Baby marmosets may practice their first distinctive cries in the womb 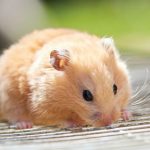 Some hamsters are extremely susceptible to COVID-19 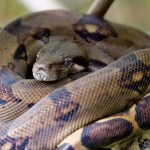 Here’s how boa constrictors squeeze their dinner without suffocating themselves
Click Here
Copyright © 2020 TOR || TIMES OF RESEARCH - It's all about Research, the True Findings || www.timesofresearch.com || All Rights Reserved.