Man dies after eating bags of black licorice every day

By: research
In: Health and Medicine
With: 0 Comments

Black licorice contains a compound known to be toxic in large doses.

A man in Massachusetts died after eating too much black licorice, which contains a compound known to be toxic in large doses, according to a new report.

The 54-year-old man was in a fast food restaurant when he suddenly gasped, began shaking and lost consciousness, according to the report, published Wednesday (Sept. 23) in The New England Journal of Medicine. Emergency medical personnel found that the man was experiencing ventricular fibrillation, a life-threatening heart rhythm problem. The man received CPR and briefly regained consciousness before being rushed to the hospital.

A discussion with the man’s family revealed that he had a poor diet, consuming one to two large packages of soft candy every day, and little else. A few weeks earlier, the man had switched from eating red, fruit-flavored candy to black licorice candy, according to the Associated Press.

Black licorice often contains a compound called glycyrrhizin, which is derived from licorice root, according to the Food and Drug Administration (FDA). Consuming too much licorice root or candies flavored with licorice root can be dangerous because glycyrrhizin lowers the body’s potassium levels. This, in turn, can lead to high blood pressure and abnormal heart rhythms, Live Science previously reported.

In the man’s case, very low potassium levels led to his heart problems. The man received treatment to restore his potassium levels, along with multiple other treatments in the intensive care unit, including being placed on a ventilator. Despite these efforts, the man died 32 hours after arriving at the hospital.

Although the death is an “extreme case,” eating just 2 ounces of black licorice a day for two weeks can cause heart rhythm problems, particularly for people ages 40 and older, the AP reported.

In 2019, researchers reported the case of an 84-year-old man in Canada whose habit of drinking several glasses of homemade licorice tea a day caused his blood pressure to soar to dangerous levels, Live Science previously reported.

The FDA regulates how much glycyrrhizin is allowed in food, but still recommends that people avoid eating large amounts of licorice at any one time. Of note, many “licorice” or “licorice flavored” products manufactured in the U.S. do not actually contain any licorice, but instead are flavored with anise oil, which has the same smell and taste, but does not contain glycyrrhizin, according to the FDA.

2020-09-25
Previous Post: Some severe COVID-19 cases linked to genetic mutations or antibodies that attack the body
Next Post: Are some black holes wormholes in disguise? Gamma-ray blasts may shed clues. 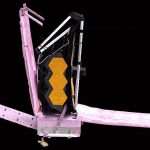 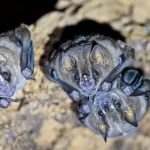 Bloodthirsty vampire bats like to drink with friends over strangers 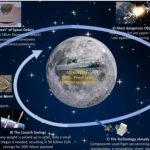 Off-Earth Manufacturing: Using Local Resources To Build a New Home on Another World 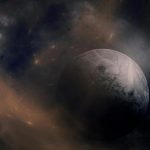 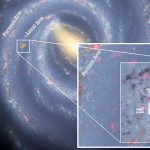 Earth may be trapped inside a giant magnetic tunnel 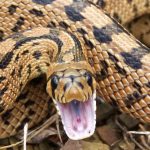 Common Origin: Venoms in Snakes and Salivary Protein in Mammals Evolved From the Same Ancestral Gene 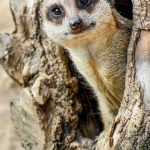 Testosterone Drives the Dark Side of Success: Meerkat Societies Fall Apart When Aggression Is Taken Away 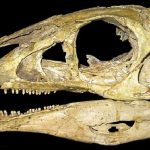